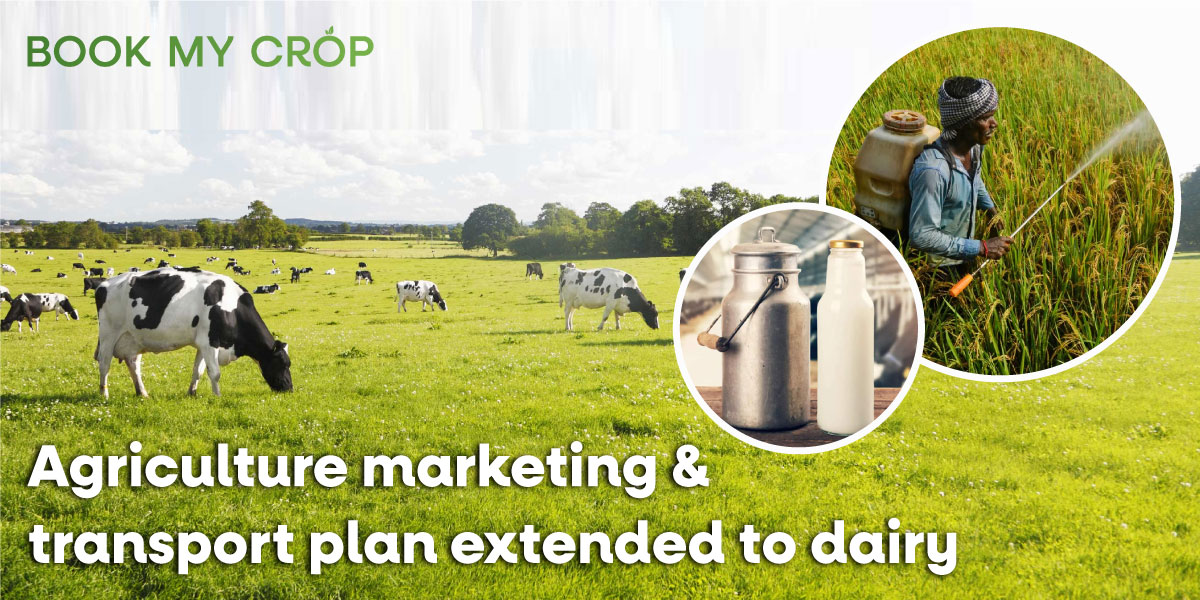 The government on Friday expanded the Transport and Marketing Aid (TMA) for Specified Agriculture Products Scheme to include dairy products, as well as increased the scheme's assistance rates.

Under the TMA scheme, the government reimburses a percentage of foreign freight expenses to offset the disadvantage of high freight costs encountered by Indian agricultural produce exporters to distant areas, as well as providing marketing help.

This year, the rates of assistance have been increased by 50% for maritime exports and by 100% for air exports, according to a statement from the Ministry of Commerce and Industry.

Dairy products, which were previously excluded from the scheme, will now be eligible.

Exports produced on or after April 1, 2021, through March 31, 2022, will be covered under the new arrangement, according to the government. "The previous arrangement will continue to be in place for shipments made until March 31, 2021."

The TMA scheme was created in 2019 to increase agricultural commodity exports to certain European and North American countries. It was initially applicable to shipments made between March 1, 2019, and March 31, 2020, and was later extended until March 31, 2021.

The decision comes at a time when a significant increase in shipping freight charges has begun to harm Indian exporters. Due to a severe global container shortage, container freight charges have tripled several times since the start of the Covid-19 outbreak last year.

According to the ministry's statement, the Directorate General of Foreign Trade (DGFT) would soon notify the procedure for obtaining assistance under the amended program.