Impact of Hydroponics Farming on Agriculture 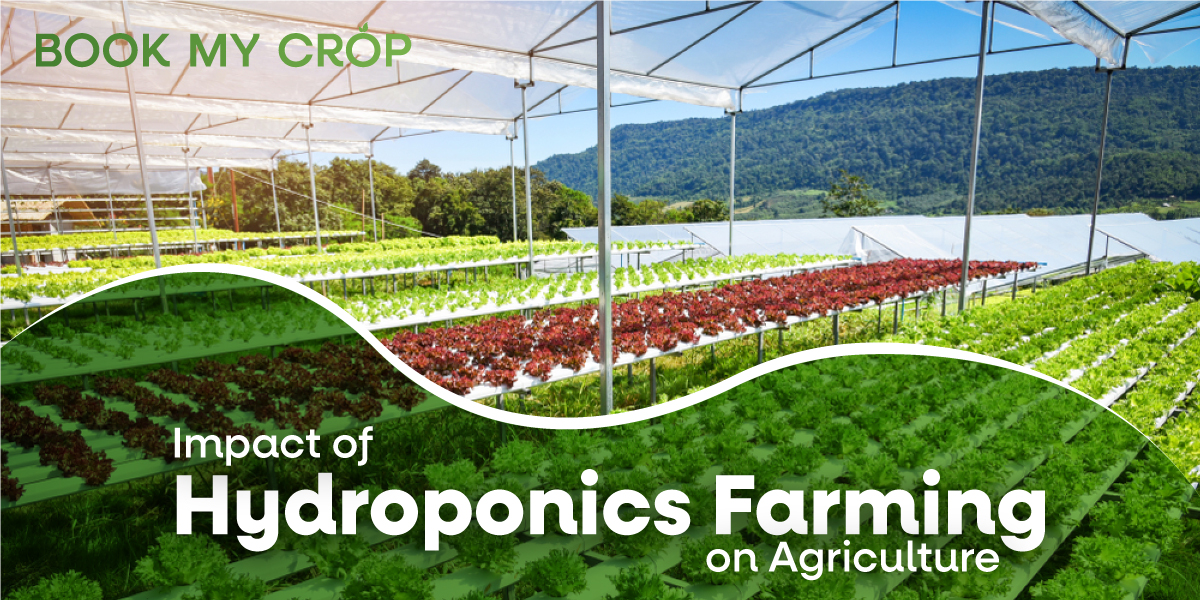 Humans have evolved in agronomy technology with Hydroponics since they began agriculture by fertilising fish. People all throughout the world want healthy food grown in a safe setting, and hydroponics appears to be meeting that requirement.

The phrase "Hydroponics" is made up of two words: 'Hydro' means water and 'Phonics' means toil. It can also be defined as a method of growing plants in water without the use of soil. Although sunlight is still required for photosynthesis in plants, the presence of soil is not always necessary.

Water and nutrients are the primary components used by plants, making it possible to grow a plant without soil. If these components are present in another source, such as a water solution containing all of the needed nutrients, we can avoid using soil to grow.

How Hydroponic Farming Supports the Roots of a Plant?

Because this method does not require soil to grow, the question of how this system supports the plant arises. The answer is that the entire root system is supported by clay pellets, peat moss vermiculite, and rock wool, which allows the plant to receive nutrients from the solution while simultaneously providing a sturdy platform for growth. The major objective is bringing the plant into direct contact with the nourishing solution. The plant will perish if it does not come into direct touch with the solution.

A hydroponic vegetable garden has numerous advantages. They can help address difficulties without taking up too much space or water, are known to produce crops with high nutritious content, and grow veggies faster than traditional methods. This form of agriculture appears to be a foregone conclusion as a primary source of fruits and vegetables in the future.