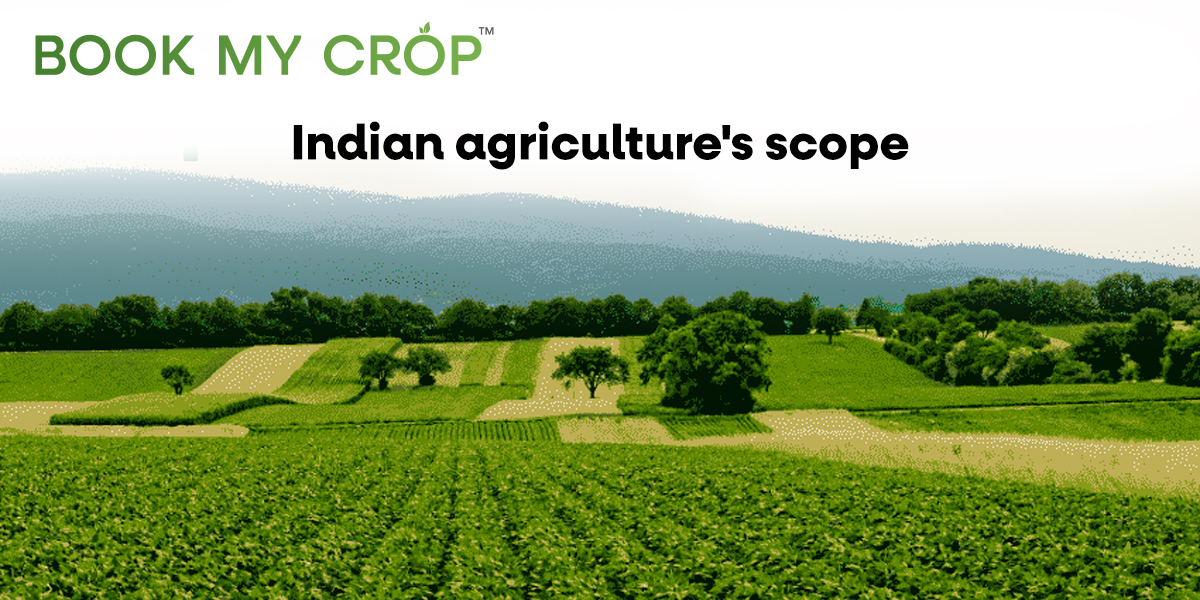 Is Indian Agriculture A Successful Business?

Organic farming
The modern method of farming, known as organic farming, relies on plant and animal remains as well as organic substances rather than fertilizers and chemicals.
A healthier way of life is also provided by organic farming.
There is a high demand for organic products among the general public, therefore spending your time, money, and effort in organic farming will pay off.

Growing flowers
Given the abundance of religious, political, and social events that take place in a nation like India throughout the year, the need for flowers will never decline.
As a result, most flower producers make a sizable profit via diligent work and clever planning.

Farming of mushrooms
In the vegetable category, mushrooms are the second most common product, and their cultivation doesn't require much land or labor.
It also costs very little money.
So, mushroom growing is a good option if you want to start farming with little money and effort and succeed.

Milk Production
Milk and milk products are always in demand and won't ever become less so, which makes dairy farming a very expensive venture but one that ensures a good return on investment.
Dairy farming will be profitable in the long run if you have the necessary capital, a sound business plan, and successful techniques.

Horticulture
Horticulture is a farming discipline that focuses on growing fruits, vegetables, and spices.
However, you need think about having a better atmosphere, deep irrigation, transportation, and professional assistance if you want to succeed in India's farming industry.
The materials mentioned above will assist you in starting a successful horticulture business.