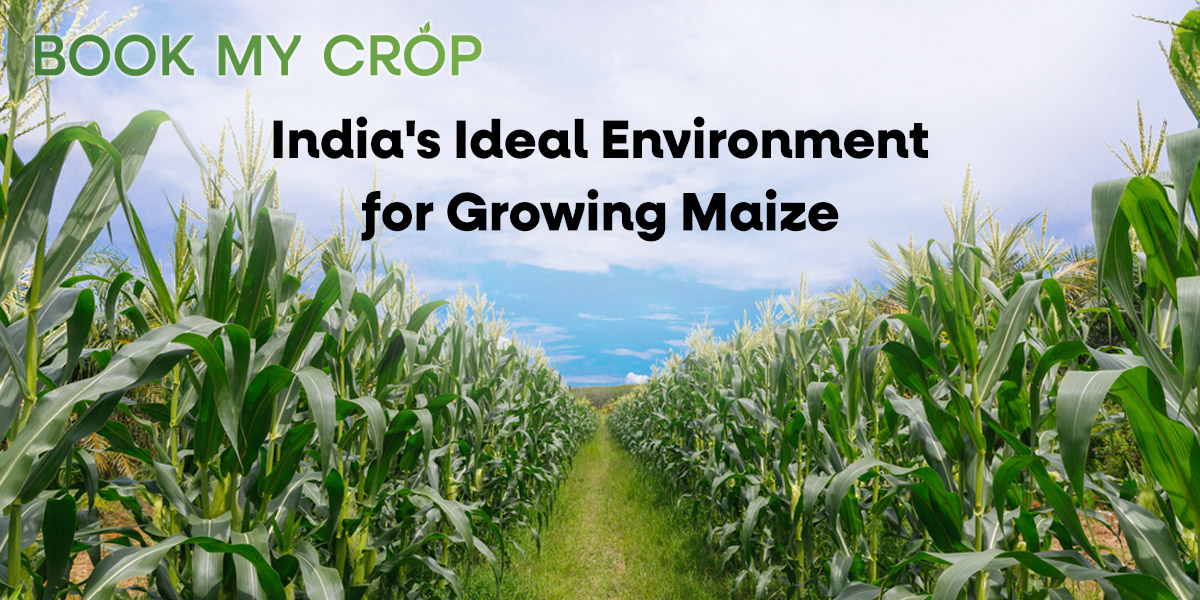 Zea mays is the scientific name for maize. Mahiz is a Taino term that developed into maiz in Spanish and then became known as "maize" in English. It has several distinct names in different parts of the world. The most common name for it, nevertheless, is corn. It goes by the names Makka Cholam, Makka, Bhutta, etc. in India. Here, it's fascinating to note that there aren't any wild varieties of maize. It only has developed variation. It has a maximum height of ten feet. Some naturally occurring strains can grow as tall as 43 feet. The stem is rounded and quite thick. The fibrous roots penetrate the earth deeply. The long, linear leaves are large. Flowers, both male and female, develop on various regions of the plant. Female flowers are carried inside the cobs, but male flowers grow in a cluster at the stem's top end. Round and disc-shaped, the maize grains come in a variety of colors, including creamy white, yellow, orange, and even red and purple. The corn varieties range in terms of crop size, height, seed color and form, content, and even how they are used.

Season for Growing Maize
Maize is a kharif crop because it needs a decent amount of rainfall followed by a healthy period of sunshine. Typically, sowing takes place in the months of June and July. However, it is also sown in September and October and in the months of January and February. When producing seeds, the monsoon season must not fall within the seed maturation period. As a result, farmers sow between the months of November and December to produce seeds.

Indian Maize Production Soil
For maize growth, a pH range of 5.5 to 7.0 and excellent drainage are preferred. Maize can grow in loamy sand, black dirt, or even clayey loam. It is stated that red soil and alluvial soil are both ideal for cultivating maize. However, even in a soil that is extremely fertile, it needs a good amount of organic matter. To improve the soil's ability to drain, it is advisable to mix a significant amount of sand with black soil of the clayey variety. Growing maize is not recommended on soils that retain water.

Production of Maize Needs Water
Maize is sensitive to both more and less water. Soil with good drainage is preferable because it allows water to flow off while still retaining enough moisture. In other words, irrigation needs to be governed appropriately. Since the flowering period is crucial for producing the most yield, moisture levels must be kept at their ideal levels during this time. The most desired technique of irrigation is drip irrigation, which should be used once every two days to maintain adequate moisture retention.