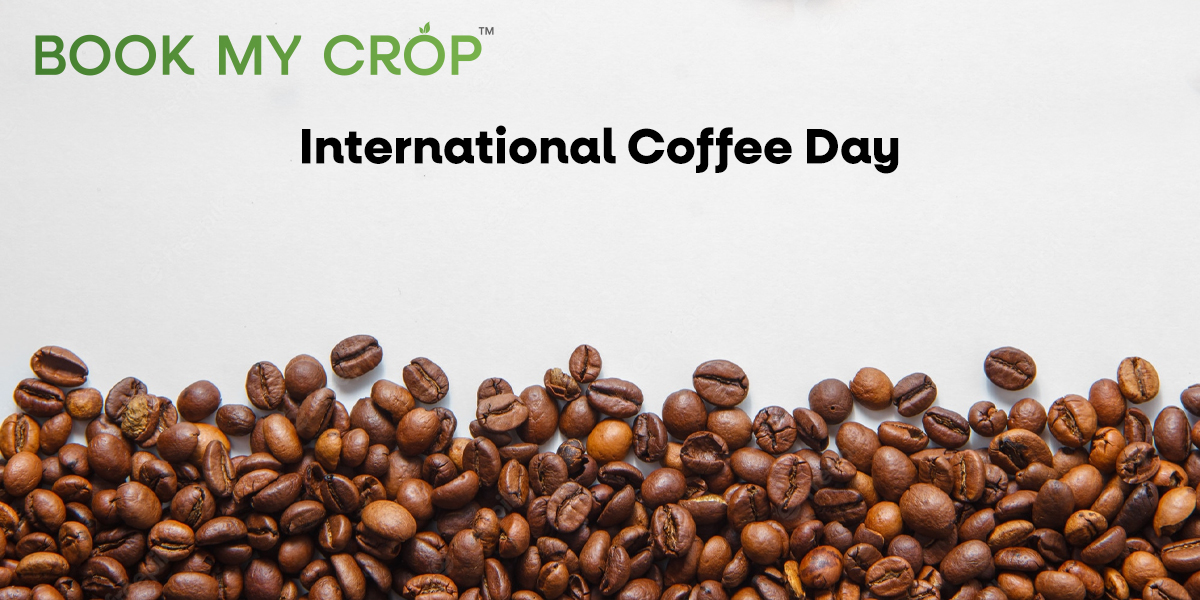 Annually on October 1, International Coffee Day honors coffee drinkers all across the world. However, do you realize why this day is honored? View its significance, history, and health advantages here.
Millions of people throughout the world regularly consume coffee, making it one of the most well-liked drinks. The majority of us find it challenging to start our days without a cup of strong coffee. It follows that it is not surprising that we spend the entire day drinking this beverage.

International Coffee Day: What It Means
The major goals of International Coffee Day are to raise awareness of fair trade coffee and the suffering of coffee growers around the world. The day is devoted to showing gratitude to the several producers that go above and beyond to provide us with coffee. People observe this day by learning about the background of this fragrant crop, participating in a variety of coffee-related activities in chain coffee shops, and eating meals made with its beans.

Is coffee healthy for you?
It also appears to be fairly healthful because to the significant amounts of antioxidants and beneficial nutrients it contains. Users of coffee have a significantly lower risk of developing many major diseases, according to studies.

Your energy levels will rise, and you'll get smarter.
Coffee can give people increased energy and a feeling of less fatigue. Caffeine, a stimulant and the most extensively used psychoactive chemical in the world, is to blame for this. Numerous well-designed studies on humans have found that drinking coffee improves a variety of brain functions, including memory, mood, alertness, energy levels, response times, and general mental performance.

Promotes Fat Burning
There is a good reason why caffeine is found in almost all commercial fat-burning products. It is one of the few organic compounds that has been demonstrated to enhance fat burning. Studies have revealed that caffeine increases metabolic rate by 3–11%. Another study found that caffeine specifically increased fat burning by up to 10% in obese patients and by 29% in lean people. These effects could diminish in long-term coffee consumers, though.

Improve Physical Performance Significantly
Your nervous system is stimulated by caffeine, which tells fat cells to start breaking down body fat. However, it also increases blood levels of epinephrine (adrenaline). This hormone, known as the "fight-or-flight" hormone, gets your body ready for intense exercise. In order to acquire free fatty acids for use as fuel, caffeine breaks down body fat.
Given these results, it should come as no surprise that caffeine can improve physical performance by an average of 11–12%.
It makes sense to have a strong cup of coffee around 30 minutes prior to heading to the gym because of this.
You should feel free to drink one or two cups of it throughout the day if you enjoy the flavor and can tolerate the caffeine.