Why does pulses production need to be given a boost of better incentives? 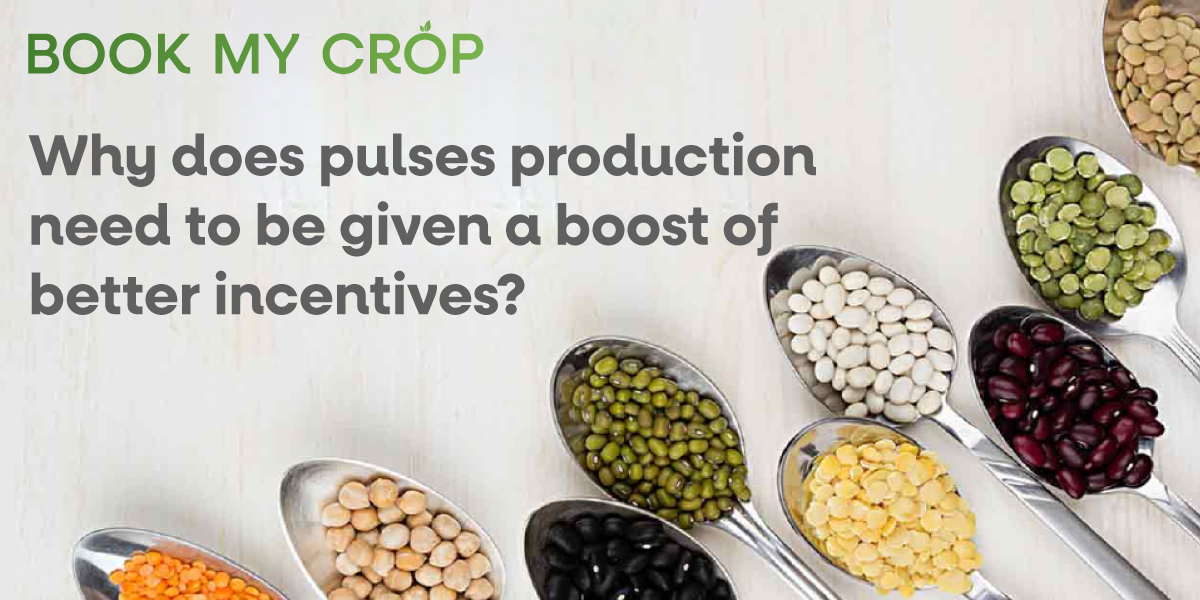 As we all know India is the land of agriculture and farmers and especially if we talk about the fresh agricultural produce of pulses, India certainly stands out, as it produces a quarter of the world's pulses and consumes 27% more than any other country.

In addition, India is the world's largest importer of pulses. Madhya Pradesh is a significant pulse-producing state in India, accounting for 32% of the country's total output.

Pulses are grown in a variety of agro-climatic zones, including:

The adaptation of a crop variety to agro-climatic conditions determines its yield. As a result, under the program, varieties are generated for these zones.

At the national level, the average productivity per hectare of various pulses is:

Surprisingly, Beharin has the greatest average output in the world, at 18,485 kg/hectare. It is evident that there is a lot of room for improvement in terms of yield.

In the country, there are a number of agricultural institutions, research stations, and national/international centres dedicated to the creation of novel, high-yielding pest and disease-resistant varieties. However, the output isn't particularly high.

Only a few of the 90 kinds released by the federal and state governments have met the output target. Average pulses productivity in various states are as follows;

It demonstrates that scientists' predicted potential has not been realised.

Despite government-run programs, despite the availability of time-tested high-yielding pulse types, their seeds have not reached farmers as intended. This will be aided by a specific drive. Fertilizers and plant protection measures should also be taught to farmers.

Farmers in states like Punjab can also be offered specific incentives to cultivate pulses instead of rice or wheat. In Madhya Pradesh, Bihar, and West Bengal, there is a large quantity of rice fallow land with potential for pulse growing.

Similarly, existing rice, millets, barley, mustard, and wheat fields can be expanded to accommodate pulses. Intercropping of short-duration and long-duration pulse crops such as red gram, sugarcane, maize, cotton, and sorghum will benefit.